Board examinations are the definitive moment of ev

114 of our children from 9th and 11th standard vis

The parent-teacher meetings at Aasraa are always a

Indians unite to celebrate Rebulic Day on the 26th

The Ministry of Women and Child development has ma 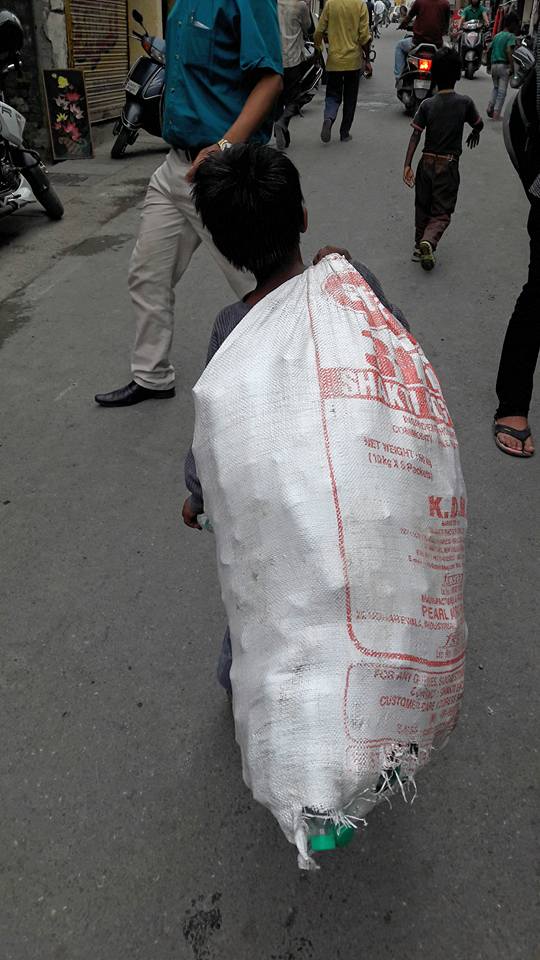 Tots #ragpicking break your heart and this little one carried an overloaded sack exactly his size! He was walking to #BindalSlum, 1/2 km away and refused my help to carry his load. So much dignity!! He did confess his shirt and trouser had been given to him by the people who come every morning to the slum in the “bari peeli bus” (big yellow bus) and said they were nice people who had given him footwear too, but he saves that for special occasions! Not our name, ie Aasraa Trust, neither our logo, but at least “bari peeli bus” has become our identity! Thank you ONGC 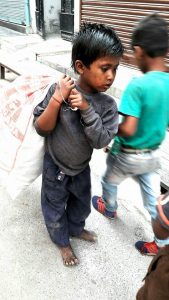 Our Project Head for Mobile Learning Center Bindal, Neha, has just identified this boy as Monu, who we admitted to City Board School. Today being a holiday for Ram Navami, Monu was doing his bit for the family! 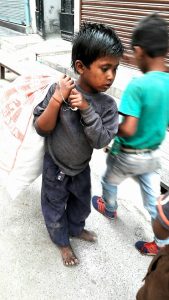 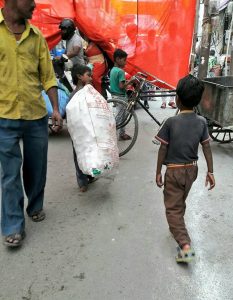