Computer Aided Learning has allowed us to use modern teaching methodology in an attractive audio visual and interactive format. This has not just captured the imagination of the children, but increased their ability to retain knowledge through visualization. We are proud to start a new computer centre at one of our after school projects at […] 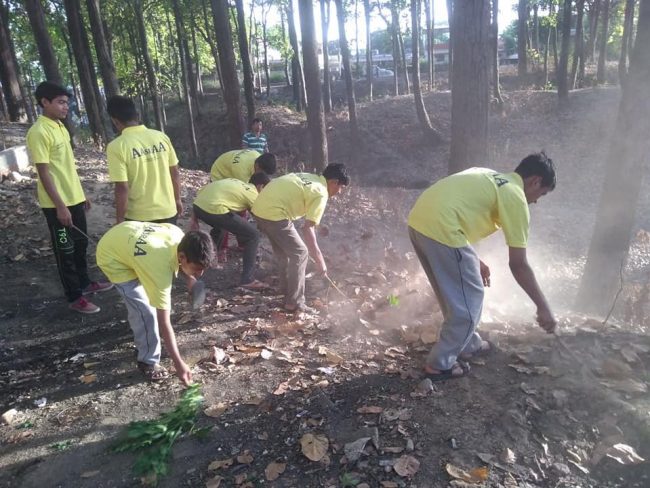 ‘Let’s become true inheritors of our planet; not just celebrate Earth Day, but observe it’ – so aver the children in our shelter home! A clean up and plantation drive was undertaken with great enthusiasm at all shelter homes to mark World Earth Day. 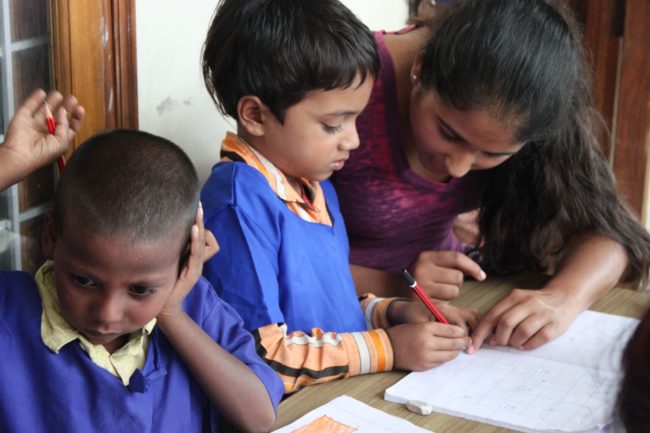 By Kaveri Bhargava “I’m back!” I thought as I walked into the room to talk to Shaila Auntie. This time was going to be different. This time I was about to take it up a level and dive into a whole different journey a year later. This year, I was assigned to Haven, the second […]

Aasraa: How a trust is empowering slum kids in Dehradun

Photo Courtesy: Susan Blick Hope is an alien concept if you are born a child in Dehradun’s Bindal slum lining the side-banks of the unpredictable Bindal river in the city. Your parents are mostly daily wage labour working at construction sites. In many cases, the father is addicted to alcohol and unable to function. Parents […]

Our two boys Karan and Shitik in 10th grade who were mainstreamed to C.N.I. Boys’ Inter College after being supported under the Aasraa Street Smart project have been awarded with the Toppers Felicitation certificate by The Times of India on 29th August 2017. We are so amazed by their achievements and how far they have […]